“I remember when I was looking at my son. We would take long walks because he would only sleep when he was held and I would talk with him and tell him ‘I want you to be you in whatever that means. I want you to be you and no one else.’ One day I looked in the mirror and thought what example am I setting for him?  Then everything began to break.”

I am so honored to be able to share the story of my friend, Remington. Remington is an ordained Presbyterian Minister and Healthcare Chaplain. She currently works with the sick and dying as well as with their support system as a hospice chaplain. She is one of the kindest, most compassionate and courageous people I know. She was also born a male.

When I met Remington about 5-6 years ago she was presenting as a man. I have witnessed her journey as she dove into the deep end of living her truth. Although her exterior has changed, her heart, values and love for people has remained the same yet expanded in so many ways once she embraced who she was meant to be.

This was such as special episode as we talk about her recognizing at the age of 9 that something was different and at the age of 13 seeing a trans woman and feeling something in her stir but in the same moment feeling the shame. Remington shares the years of pushing down who she was meant to be to live a life society instructed her to and that it wasn't until the birth of her son that she had the courage to honor her truth. We also talk about how her faith has changed over the years and how she is a better bedside chaplain now than when she was presenting as a man.

I have never seen someone trust themselves to disrupt the norm in such a big way and as gracefully as Remington has. This podcast was an honor to share with you.

Listen today on Spotify and iTunes. 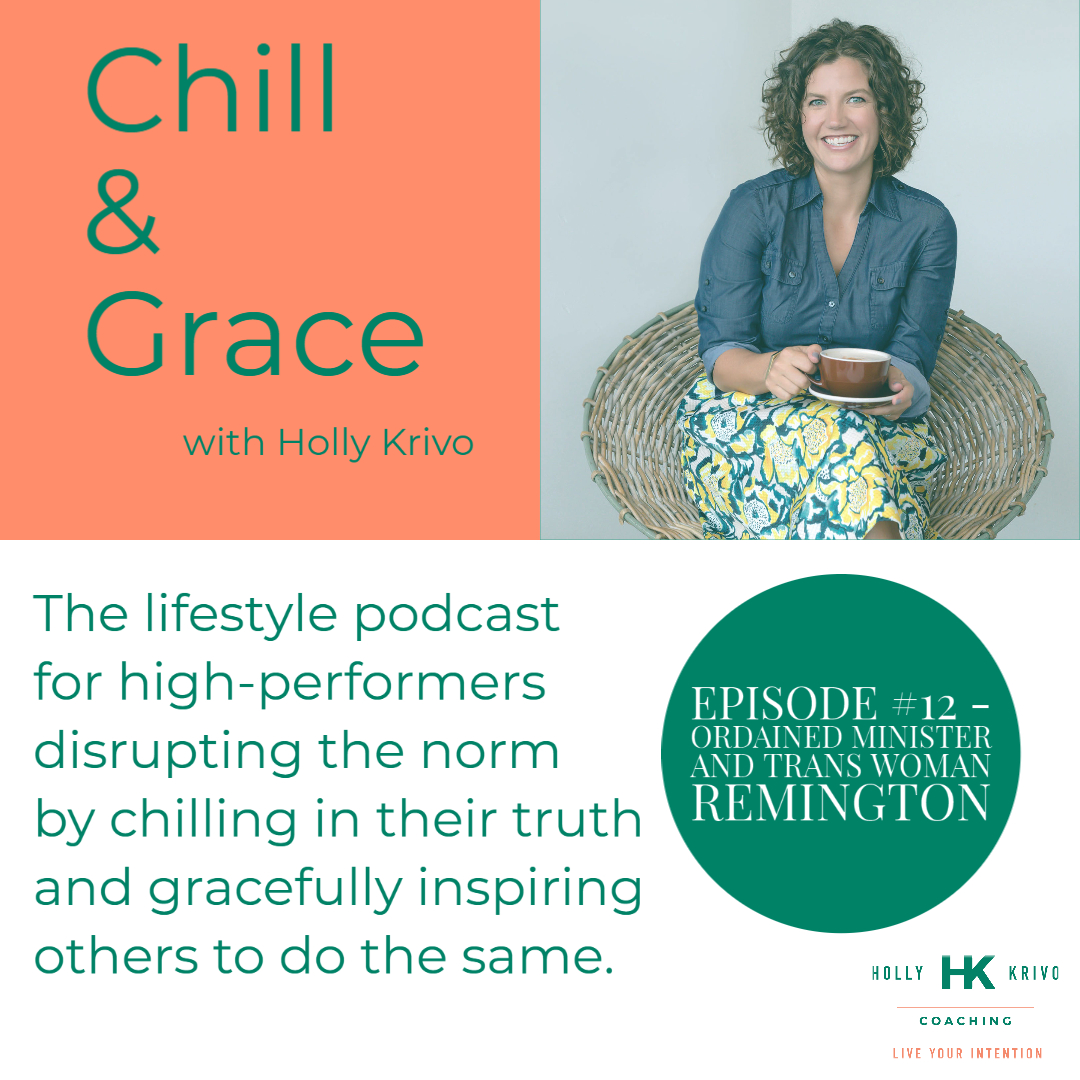