Chill & Grace Podcast - Training the Mind for Change with Bryan

“For me it wasn’t other people that held me back rather myself and the confidence. It was beating back the ‘You wont be able to do this’thoughts. You get comfortable in life and think ‘Why would I upset the apple cart when I don’t need to? I could be fine, coast, make money and go on down the road,’ but I knew that wasn’t what I wanted.”

Bryan was making  a great living in the energy industry, not totally fulfilled, but also not sure what else he would do with his life. He would drive by the campus of Oklahoma Health Sciences Center and think "man if I could go back I would probably go the medical route".  It never felt like a possibility, just a fun idea. He filled the void in his life running, eventually earning 4 IRONMAN titles after starting out with a work-sponsored 5K.  He had no idea that the 5K would eventually propel him into leaving a secure, comfortable life in his mid-30s to attend med school.

In today's podcast Bryan shares the similarity of training for endurance sports and going through the med school process and how he is a better student later in the game than he would have been in his 20s. We talk about how the distracting chatter of what he "should" do came from himself and the way he combats those thoughts which still come into play today. We talk about how the power of mindset and showing up every day is key when making a big change and how finding your "reset" button will keep you focused and engaged.

Listen today on iTunes or Spotify. 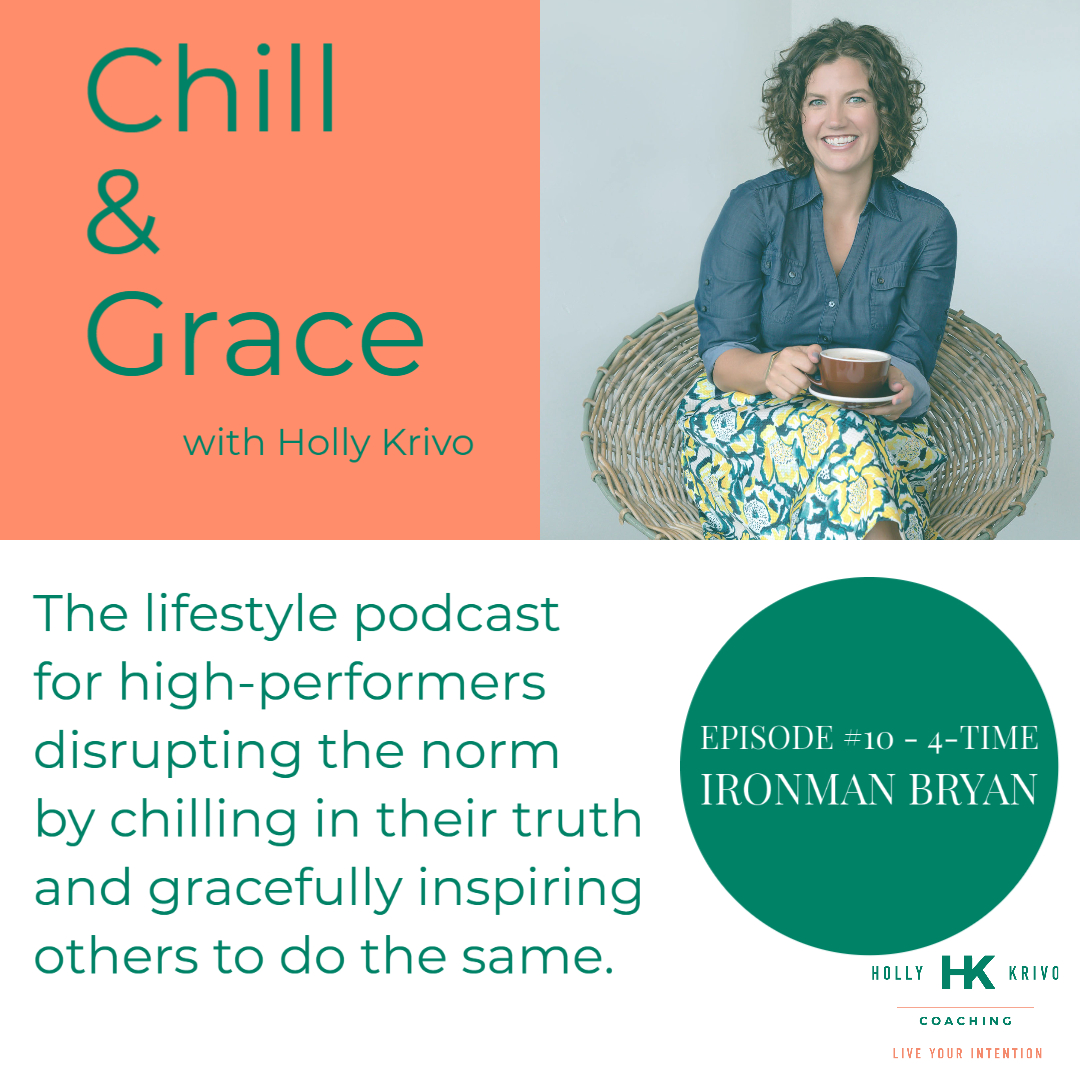